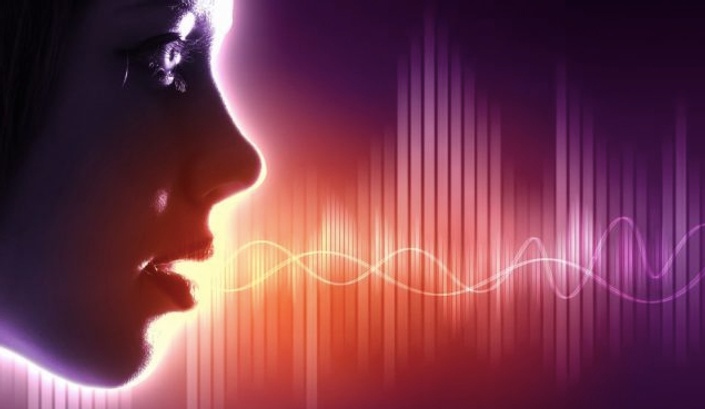 28+ hours of classes with Master Teachers 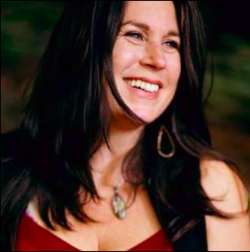 Leah Lamb
Leah Lamb, MSW, experiences story as a tool for personal transformation and social change, and views the artform as a mystical expression of the connection between earth, people, and all life forms.

Her storytelling lives in several mediums. She has authored short stories, documentaries, and award-winning PSA’s about the environment. Her articles about culture and the environment have been featured in Fast Company, Spirituality & Health Magazine, National Geographic News Watch, and Huffington Post. She produced and hosted The Green Channel on the Emmy-award-winning television network, Current TV.

Her education in theater includes studying the Eric Morris technique, the Meisner technique at the Neighborhood Playhouse in NYC, and apprenticing at The Williamstown Theater Festival. Her love of the arts as a doorway to social change came alive when she began writing and producing, But it is her love of the wilderness that brought her to the threshold of listening to where the stories live. She worked as a wilderness guide for seven years, traveling from Alaska, to Nepal, to Mexico, and to the deserts of the southwest.

When does the course start and finish?
The course starts now and never ends! It is a completely self-paced online course - you decide when you start and when you finish.
How long do I have access to the course?
After enrolling, you have unlimited access to this course for as long as you like - across any and all devices you own.
Do you offer refunds?
Because of the nature of this course, no refunds are given. If you are unsatisfied with your purchase, please contact [email protected]
off original price!